Posted at 18:26h in Uncategorized by Wilbur
0 Likes 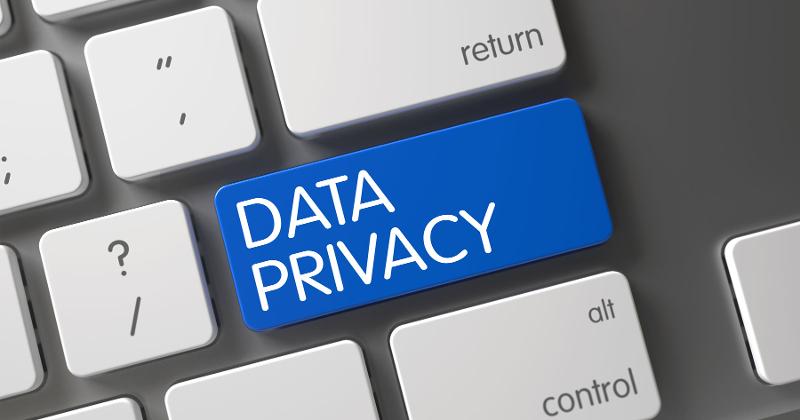 BOULDER, Colo. — A full 71% of Americans say they would be less likely to join a loyalty rewards program that collects personal information such as their address, according to a survey conducted by The Harris Poll.

In addition, more than half—58%—are also less likely to join a customer loyalty program that requires them to download an app to access the benefits, with 26% saying they would be much less likely.

“These survey results prove that U.S. consumers are becoming much more selective about the loyalty programs they join and, I believe, are ultimately more loyal to brands that respect their personal privacy,” said Ray Clopton, president and CEO of Wilbur and Smart Transaction Systems.

The survey conducted by the Harris Poll was completed on behalf of Wilbur, a loyalty firm based in Boulder, Colo. Wilbur is a simplified loyalty rewards company with a program that does not require a card or app.

“What these results tell us is that customers don’t want to join a loyalty program that asks for too much data or requires them to carry another card in their wallet or download another app on their smartphone,” Clopton said.

This survey was conducted online April 4-8, 2019, from among 2,003 U.S. adults ages 18 and older. This online survey is not based on a probability sample, and therefore no estimate of theoretical sampling error can be calculated.