Posted at 17:54h in Uncategorized by Wilbur
0 Likes 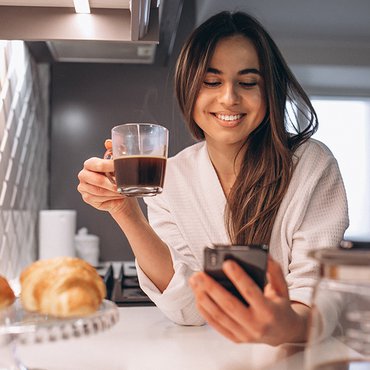 About 76 percent indicated they would be willing to join a loyalty program that only asks for a name and phone number, with 32 percent indicating they would be much more likely to join. Additionally, programs that don’t require a physical card are attractive to about 79 percent of consumers.